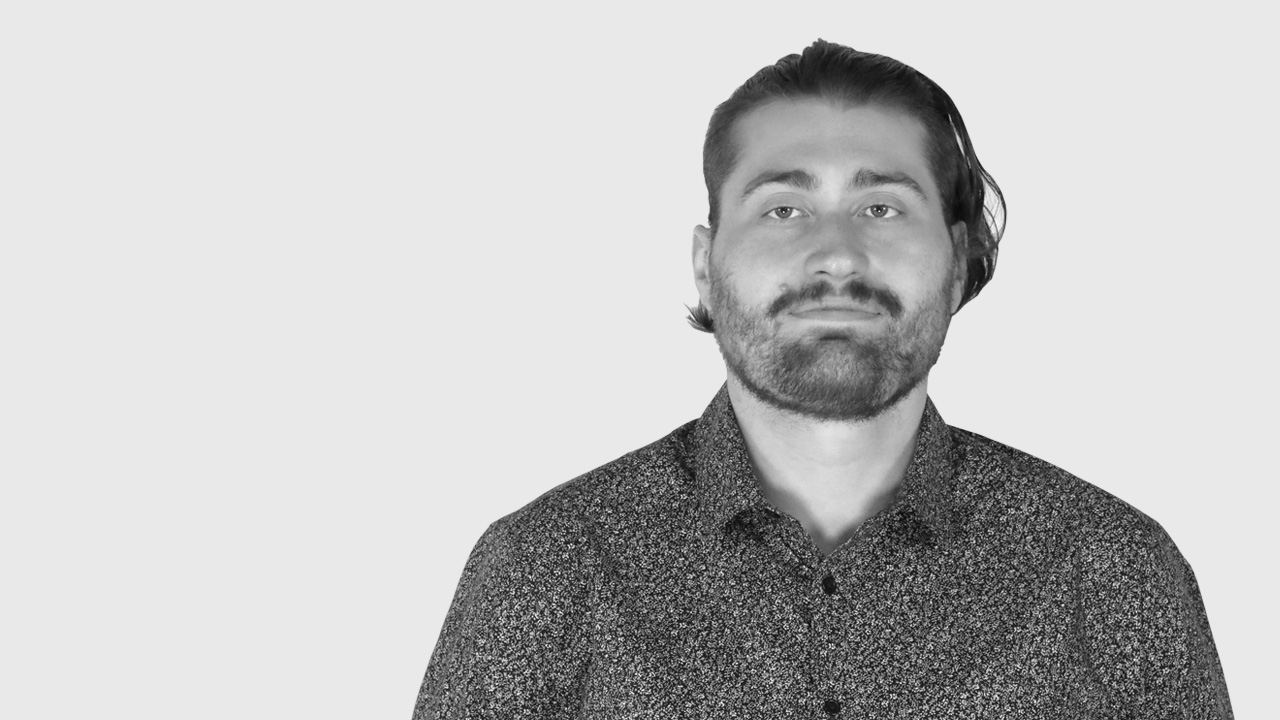 Long before I decided to pursue software development I was an Aircraft Maintainer in the U.S. Air Force. After I separated from the military I went to Webster University for 3 years in an attempt to become a Videogame Designer. I took a break from that and jumped from being an industrial equipment maintainer and a lab technician. Finally I decided I had enough of not doing something I enjoyed and took my chances at Claim Academy as a Full Stack Java Developer. Now by magic, luck or pure dedication I've found myself as an App Developer, and honestly I've never seen so much JavaScript and TypeScript in one place.

I find myself learning something new everyday whether it be on the job, or at home I'm usually absorbed in coding trying to further my education as far as it can go. Currently I dabble in the Elixir Language in my free time, I'm building somethin' cool.

In my free time I try to get myself away from coding, and play games like Monster Hunter World, Warzone, but I always find myself coming up with ideas and back to coding I go. If I need to cool off I usually love to go on long drives.

Lain. It's from an anime where the main character who's concept of reality is warped by what is basically an advanced version of the internet.

"If it's causing you problems just slap it with the banhammer, doesn't matter what it is"

Something no one knows about me

I got to play overwatch with my favorite twitch streamer, and that was a pretty cool experience.

Get a Free Consultation

Begin the path to better marketing. Contact Web Design and Company to meet with one of our local St Louis SEO and Design experts. On-location meetings available.